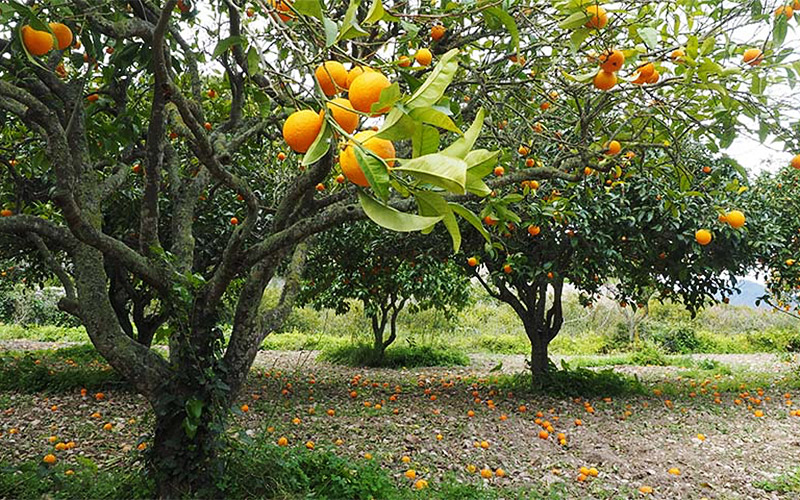 After an intense period of lobbying to avert new legislation within the European Union on False Codling Moth (FCM), South Africa has again warned that the proposed new regulations pose a major threat to Southern African orange exports.

This comes at a time when the region faces the real risk of food insecurity because of the ongoing Ukraine-Russian conflict.

“The new legislation, which EU member countries will vote on this month, will require exporting African countries to implement a drastic mandatory cold treatment (0°C to -1°C for at least 16 days) for oranges headed to the region,” said De Waal.

“This is even though South Africa is enforcing a rigorous risk management system, which has been highly effective in protecting European production from the threat of pest or disease, including FCM, over the past few years.

“South Africa has one of, if not the most, sophisticated phytosanitary regimes in the world, which makes these proposed new regulations even more inexplicable,” he added.

The proposed regulations would negatively impact on the quality of the huge volume of all Southern African oranges arriving in the EU, which could result in less consumption, greater food waste and revenue losses for all value chain stakeholders, he warned.

It coincides with an increased demand for immune boosting citrus in response to the Covid-19 pandemic, and also comes at a point when several food production chains have been severely impacted by the Russian invasion of Ukraine.

“The mandatory cold treatment will also effectively kill all exports of organic and ‘chem-free’ [non-treated] oranges to the EU, as these products are simply not able to withstand the suggested cold treatment,” De Waal continued. “Yet, these environmentally friendly and sustainable orange types have never recorded an FCM interception.”

He said that the CGA would continue to engage with member countries ahead of the vote on the draft legislation, to highlight the threat the “unwarranted regulations” posed to the continuity of orange imports from South Africa, the year-round availability for EU consumers and the 120,000 jobs the local industry sustained.

Fruitnet previously recorded that the proposed new regulations would come into effect on the 1 May 2022 if all votes were successful and all processes concluded in time.

Given the fact that we are now less than two weeks away from this deadline, the smart money would be on the introduction of any new matters being delayed for some time – even to the beginning of the new export season.

Even in this scenario, there could well be attempts to review the present proposals.

See a related working document on the EU citrus market, published by the European Commission: