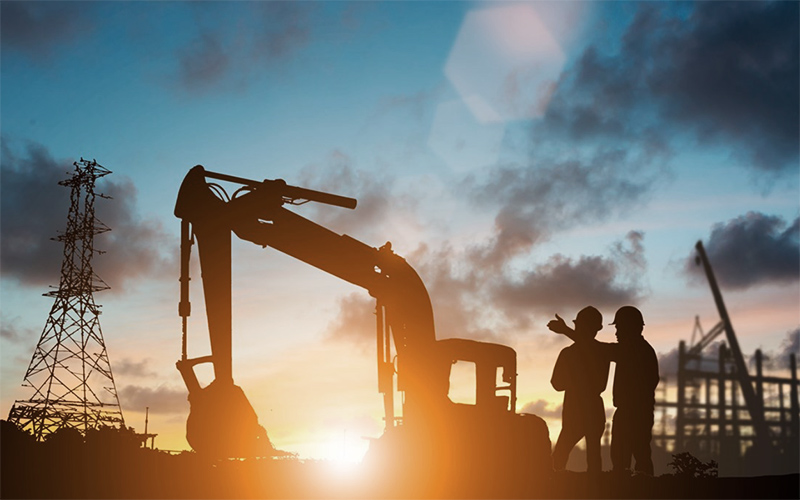 As Botswana embarks on an economic transformation plan to help the country rebound from the Covid-19 pandemic, special economic zones (SEZs) are emerging as a key policy priority.

The country’s economic plans in recent years have increasingly included plans to develop SEZs, beginning in 2015 with the establishment of the Special Economic Zones Authority (SEZA), a government body tasked with developing SEZs.

While the initial aim was to boost foreign direct investment (FDI), which had fallen from around 5% of GDP in the 2000s to 0.6% in 2018 as the diamond industry matured, the pandemic and its effects have underscored the strategic value of SEZs.

As in many countries, Covid-19 had a significant impact on Botswana’s economy, which contracted by 8.7% in real terms in 2020, according to the IMF; that same year the budget deficit reached 5.6% of GDP.

To help address the situation, in September 2020 the Parliament approved the BWP14.5bn ($1.1bn) Economic Recovery and Transformation Plan, a blueprint for economic recovery.

The broad tenets of the policy are to accelerate privatisation, boost the private sector’s contribution to the economy and increase export-led growth, while also improving efficiency and developing research and innovation capacity.

In this context, SEZs are likely to play a key role not only in attracting FDI, but also in helping to meet broader government goals of accelerating export growth and economic diversification.

At present, Botswana has nine SEZs that are in different stages of the planning process, from land acquisition to already licensed companies constructing facilities in them.

Of the nine, four sites are considered priority zones, with development of the other five to follow later.

The zones provide companies with pre-built factory shells with access to electricity, water, sewage and other facilities such as high-speed internet and security services. SEZA also acts as a one-stop shop for enterprises, offering administrative and business support to help companies establish themselves in the country.

The authority offers prospective investors a series of incentives and support services. For example, income accrued within SEZs will be taxed at a special rate of 5% for the first 10 years, before increasing to 10%, which is lower than the usual flat rate of 15% for manufacturers.

Eligible companies can also receive value-added tax exemptions on the purchase of raw materials that are used in manufacturing and can import specialised plants and machinery for manufacturing purposes without having to pay Customs duty.

“SEZs present an investor-friendly business environment that supports timely company registration, the issuance of business and residence permits, and the opening of company and utilities accounts, among other benefits,” Lonely Mogara, CEO of SEZA, told OBG. “We forecast an initial investment of $20m in SEZs, which is expected to drive economic growth, diversification, job creation and technology transfer.

SEZs are instrumental to diversifying the economy, which prior the pandemic relied on diamonds for 80-85% of its export earnings.

The zones all focus on specific export-focused industries that correlate with the above goals. For example, the country’s primary SEZ, located next to Sir Seretse Khama International Airport in the capital Gaborone, aims to become an international mixed-use zone and diamond centre that connects existing mines to the airport via a dedicated road. SEZA hopes that the site will house a series of polishing and mineral beautification companies.

The second priority zone, the Gaborone Fairgrounds SEZ, located within the capital city itself, hopes to become a cluster for the development of the financial technology industry, with the goal of increasing financial inclusion in Botswana.

Elsewhere, in Lobatse, south of the capital, the authorities are working on an SEZ that aims to develop the meat value chain beyond cattle slaughtering for export, such as the processing of food and leather products.

The final priority zone, located in Pandamatenga in the country’s north-east, focuses on integrated farming, agri-business and food processing, with the construction of 12 steel grain silos launched in the first half of this year.

Once these priority zones have been further developed, attention will turn to Botswana’s remaining five SEZs, which will focus on industries such as coal, mineral and metal beautification, agro-processing and salt processing, among others.