Use trade to cushion yourselves, AfCFTA tells African nations 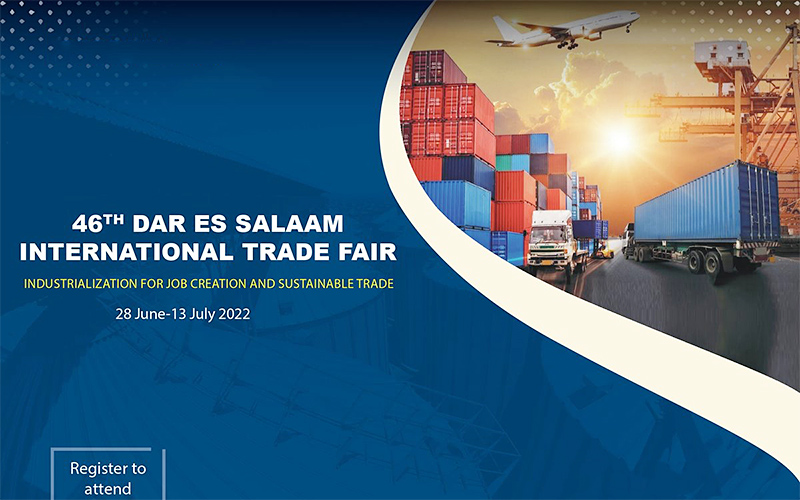 The African Continental Free Trade Area (AfCFTA) yesterday called on African countries to increase the level of trade among themselves in order to avoid challenges they face during crises.

AfCFTA said fragmentation, smallness of the countries’ economies and lack of industrial capacity contributed to the 18 percent inter Africa trade.

Speaking during the event, Mr Mene said when Covid pandemic hit the world, Africa lacked the capacity to manufacture germ killing products, masks and other required tools to fight the pandemic.

“We had to have a man in China donating six million masks to us in April 2020, Mr Jack Ma. So, as some countries were imposing export restrictions on these germ killing products and others required to fight the pandemic, we as Africa suffered,” he said.

According to him, whether it is the global supply chains of commodities in the market which results in the global commodities market being subdued, those of us who are overly reliant on the export of oil and other commodities,we highly suffered.

“We were not ready for industrial capacity point of view, when the pandemic hit. Coffee, minerals and other agricultural products are exported at a low price in the Northern countries and revert industrial products sold at higher prices in African countries,” he said.

“I believe that the twin effects of the geo politics in Ukraine and Russia and the Covid-19 pandemic has compelled us as Africans to do more, accelerate our self-sufficiency, establish our own regional continental value chains but without disconnecting from the global economy,” he said.

He said AfCFTA has mobilised $1 billion for skills development to its workers, noting that efforts were underway to raise the amount to $10 billion to benefit its members.

“We are also working on the AfCFTA trade financing facility through our partners in order to make this endeavor a reality,” he said.

Welcoming the AfCFTA, the minister of Industry, Trade and Investment, Dr Ashatu Kijaji said Tanzania’s focus was to open its borders and attract investment.

“We are also working hard to ensure the blueprint is finalised in order to further improve the business environment and attract domestic and foreign investment,” she said.

Dr Kijaji called on Tanzanians to grab the $1 billion released by the Afriexim to stimulate businesses in the continent, noting that access to loan was the challenge affecting businesses in Tanzania.

Earlier, the Parliamentary Committee chairman for Industries, Trade and Environment Committee, Mr David Kihenzile stressed on the need to speed up implementation of the blueprint to attract more investment.

“In line with that the government should review outdated policies to boost investment and commence operations on the Liganga and Mchuchuma Iron deposits,” he said.