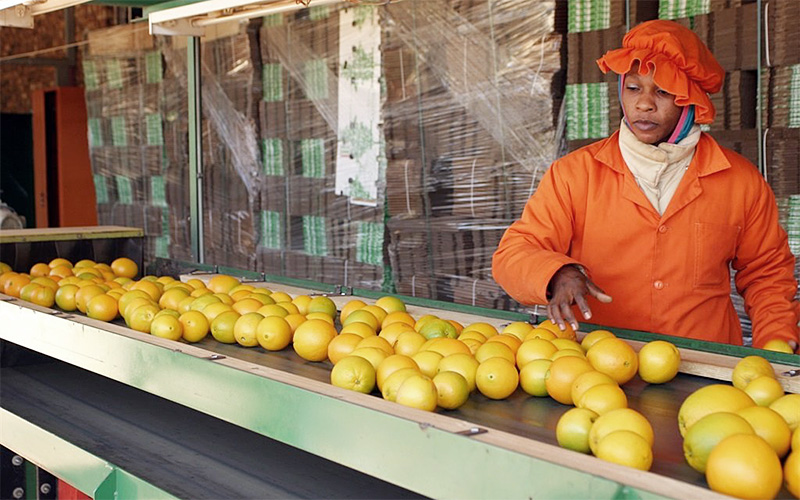 South Africa’s citrus growers feared the European Union (EU) would vote to introduce new regulations forcing them to implement extreme cold treatment for their fruit. Now it has, putting tons of export fruit under threat.

The committee has been holding discussions on false codling moth (FCM), which feeds on many species of crops, including citrus. It has led to the decision to introduce cold treatment requirement changes.

The decision, however, had not yet been published, the CGA said.

“While we await the publication of the final text, the CGA is engaging with government and industry stakeholders to determine the impact of these new requirements on local growers and the most appropriate next steps, which it will communicate in due course,” the association said.

The impacts of the decision will be dire for South Africa’s citrus farmers, who send as much as 800,000 tons of fruit per year to the European region.

Once formally instituted, the EU requirement will force African countries to implement extreme cold treatment rules, which will see citrus from South Africa enduring cold treatment between 0°C to -1°C for at least 16 days before export.

The new rules may also force the industry to virtually ban the export of some types of citrus, including blood oranges, Turkey, Salustiana, Benny, and Midknights, which will be most affected. It will also be forced to halt exports of organic and chem-free oranges.

“When it comes to South African conventional oranges, only a portion of the crop will be able to withstand the new prescribed cold treatment temperatures,” Joubert said.

The CGA has said that South Africa’s citrus industry follows rigorous risk management protocols that have effectively protected against pests and diseases over the years, citing that it has not registered more than 19 FCM incidents a year over the past three years. It recorded 15 incidents last year, in contrast to more than 240 incidents from Europe and other third-importing countries. The EU has not proposed the regulations for these countries.