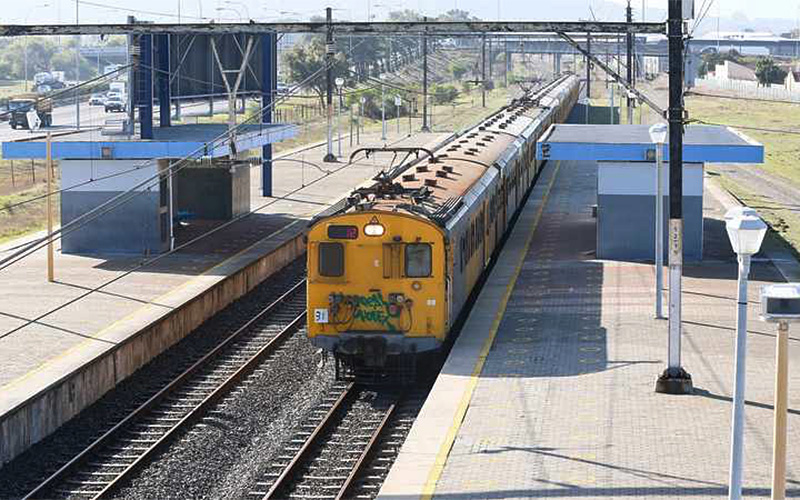 The Southern African Railway Association (Sara) says improved rail infrastructure and co-operation between neighbouring southern African countries will help to boost the economies of these countries.

Sara president Sizakele Mzimela, who is also the Transnet Freight Rail chief executive, was speaking at a media briefing in Durban yesterday. The event was also attended by Babe Botana, Sara’s executive director.

Sara is the association of railway companies in the Southern African Development Community (SADC).

Mzimela said Sara is a railway association that aimed to promote rail transport.

“We know rail transport is crucial for rebuilding our economy. As we and our SADC countries’ economies have still been recovering from the Covid-19 pandemic, we look to rail transport between our countries to rebuild our economies.”

In April The Mercury reported that damage to rail infrastructure affected rail transport in South Africa.

Rudzani Ligege, Transnet managing executive for the Container Corridor, said that rail infrastructure was being targeted by community members.

“There are a lot of illegal activities that take place whereby people connect electricity from the lines to their houses. Maintenance is even more difficult. When they steal our equipment, it becomes difficult for the train to move because when they cut wires, the trains come to a stop until we have dispatched the rail network team to fix the wires and cables.”

Mzimela said the damage to infrastructure affects the rail transport industry and the economy as a whole.

“We (as Transnet) have prioritised the repairs and rebuilding of rail infrastructure which is crucial to our South African economy.

“We call upon our people to not damage essential infrastructure.”