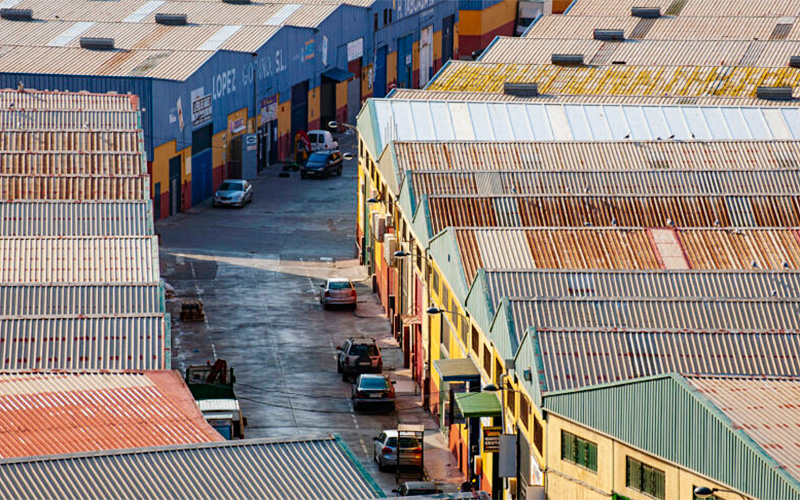 The European Parliament on Thursday backed a report advocating the use of trade policy to equalize relations between African countries and the European Union.

“For too long, Africa has been reduced to a supplier of raw materials, with the result that the continent’s immense economic potential remains untapped,” Kathleen Van Brempt, a Belgian Social Democrat member of the European Parliament, said in a statement.

The 27-country bloc should focus on five strategic areas as set out in the report, according to fellow Belgian MEP Saskia Bricmont of the Green Party: efficient infrastructure, food security, civil society, fair-trade agreements and sustainable economic development.

In the European Parliament report on the future of African trade relations, one major issue highlighted is how the majority of goods imported into the EU from Africa are cheaper primary goods such as food, drink and energy, while the EU ships mostly higher-value manufactured items the other direction, such as machinery and pharmaceutical products.

“Due to the continued direction of trade from colonial times, wealth is being transferred continuously from the African periphery to the industrialized and increasingly digitized centers,” the report states.

The EU therefore ought to share more of its technical knowledge with Africa to encourage on-the-ground manufacturing, Van Brempt told journalists in a briefing.

As well as mutual commercial benefits in areas of strategic importance, like the supply of hydrogen for green energy, Van Brempt said overhauled trade ties could help bring Africa back to the EU. Chinese and Russian investment has been booming in Africa in recent years.

The European Parliament itself has limited powers in foreign policy and trade. “We want to push the [European] Commission to fundamentally redefine relations with Africa,” Van Brempt said.

Relations between African countries and the EU have been strained in recent years by, among things, a dispute over whether to waive intellectual property rights on COVID-19 vaccines, many of these being produced by EU firms.

The EU executive branch under President Ursula von der Leyen has made closer ties to Africa one of its major foreign policy goals. At a summit of European and African leaders earlier this year, the commission announced plans to invest €150 billion ($156 billion) in Africa.