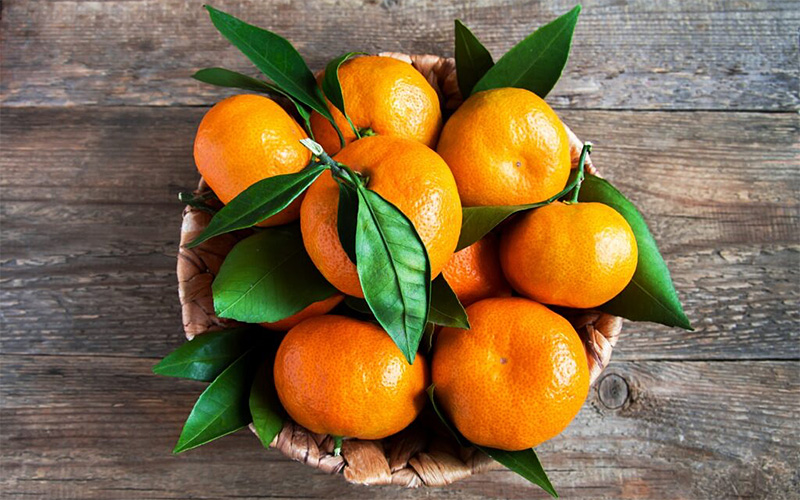 The South African Citrus Growers’ Association (CGA) has announced it will appeal against the EU Standing Committee on Plant, Animal, Food and Feed’s decision to reintroduce new import regulations, regarding the entry of the False Codling Moth (FCM) pest.

Although the more stringent regulations had previously been withdrawn on 29 April 2022, due to what the CGA described as “inherent flaws”, Member States Ministers voted in favor of their reintroduction at a DG Agri meeting in Brussels on May 3 and underlined the need for the new measures to be “necessary, justified, proportionate and feasible.”

However, in a newsletter the CGA claimed that the measures imposed on South Africa, Eswatini and Zimbabwe “meet none of these criteria” and suggested that the move was politically motivated, saying that “politics often trumps science.”

Secondly, the association hinted that the measures were unjustified, arguing that “there is no crisis with regard to FCM interceptions relating to citrus imports”, given that there has been a decrease in notified interceptions over the past three years, the length of time that the FCM has been a quarantine pest.

Thirdly, the CGA said that “the proposed measures would severely impact SA exports to the EU”, insinuating that they are disproportionate. “There are clearly less trade restrictive and equally effective measures available such as the continuation of the existing Systems Approach, which has been further strengthened ahead of the 2022 season,” it added.

Lastly, the South African association implied that the EU regulations were not “feasible”, as “86.6 percent of South African oranges exported to the EU in 2021 were loaded under Codes specified in the Risk Management system that do not require pre-cooling.”

“This does not mean that this fruit poses a particular phytosanitary risk: the use of these Codes is only possible if the fruit meets the necessary specifications set out in the Systems Approach”, the CGA pointed out.

The SCOPAFF decision is expected to come into effect on July 14.

Subscribe to our digest
Tweets by forward_trade
PrevPrevious PostNamibia exports world’s ‘greenest charcoal’
Next PostMaritime trade disruptions: The war in Ukraine and its effects on maritime trade logistics (study)Next