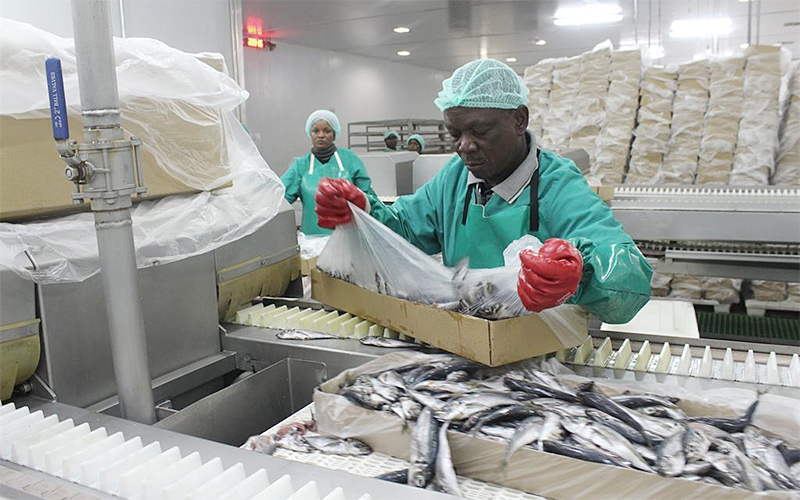 Namibia continues being a net importer of goods with the value of exports increasing by 27,9% year on year (y/y) in March 2022 to N$6 billion, while the value of imports increased with 18,3% y/y in March to N$8,9 billion, resulting in a trade deficit of N$2,9 billion.

The year 2022 is off to a positive start in terms of trade data as data points from the last two months have involved the first two positive consecutive months since January 2021.

Simonis says 2021 recorded trade deficits for nine out of 12 months.

“We remain positive on seeing additional trade balance surpluses in upcoming months owing to improved mining and fishing production in 2022,” the analysts say.

However, Simonis says 99% of diamonds, and 20% of copper blister exports in March 2022 were re-exports.

The Trade Dependency Index (TDI) calculates the share of total trade – exports plus imports – as a percentage of gross domestic product (GDP).

The World Trade Organisation (WTO) reduced its global trade forecast from 4,7% to 2,5% for 2022, citing impacts from the war in Ukraine and subsequent sanction policies, as well as global supply chain constraints as the main reasons.

The WTO also warned of higher food prices due to supply chain disruptions, and that a food crisis is “brewing”.