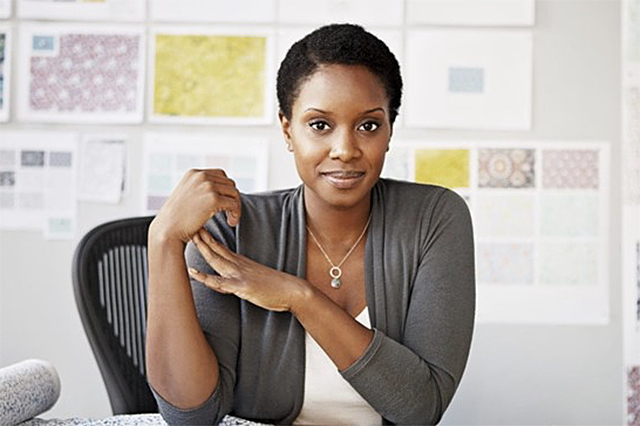 There is a saying that gender inequality affects everyone. This is true. And any society that denies women the opportunity to work is simply laying the foundation for its own perpetual poverty.

Think about it; much of the world’s societies consist of more women than men. And denying women the opportunity to work simply means that they, the women, won’t be able to contribute to wealth creation. Instead, they would be entirely dependent on the men, thereby becoming liabilities instead of the useful members of society they are supposed to be.

For many years, this was the case across Africa; a time when many women simply stayed at home as housewives, while only their husbands worked. Fast forward to the 21st century, things have changed a lot. But there is still a long way to go. As you will see shortly, only 13 countries are ranked among the 65 most progressive countries for women entrepreneurs, according to the latest MasterCard Index of Women Entrepreneurs which was released last month.

Before we proceed to the list, here is something interesting to consider: women entrepreneurs currently contribute about 37% of the world’s global Gross Domestic Product, GDP. They do this by working in their local grocery stores to working as professional healthcare providers or founding their own startups. And according to Jane Prokop, an Executive Vice President at MasterCard, this is exactly why more women should be encouraged to participate in the global labour market in whatever capacity they can.

“Empowering women to take a full and equal part in the working world, and especially empowering women entrepreneurs and business owners, is a route to fueling a global economic recovery that is more equitable and sustainable for everyone,” said MasterCard.

The Mastercard Index of Women Entrepreneurs 2021

It should be noted that the MasterCard Index of Women Entrepreneurs is aimed at providing a global insight on the progress women around the world are making in the business world. The ranking draws on the socioeconomic factors that either encourage or hinder women entrepreneurs.

According to MasterCard, the index used 12 indicators and 27 sub-indicators to determine the following: advancement outcomes for women entrepreneurs, knowledge assets and financial access and most importantly entrepreneurial supporting conditions.

At the end of the assessment, 65 countries were ranked as being the best for women entrepreneurs, starting with the US, Canada and New Zealand which ranked in the top three positions. Meanwhile, out of the 56 countries, only 13 are in Africa. See the countries below, arranged in order of appearance on the list.