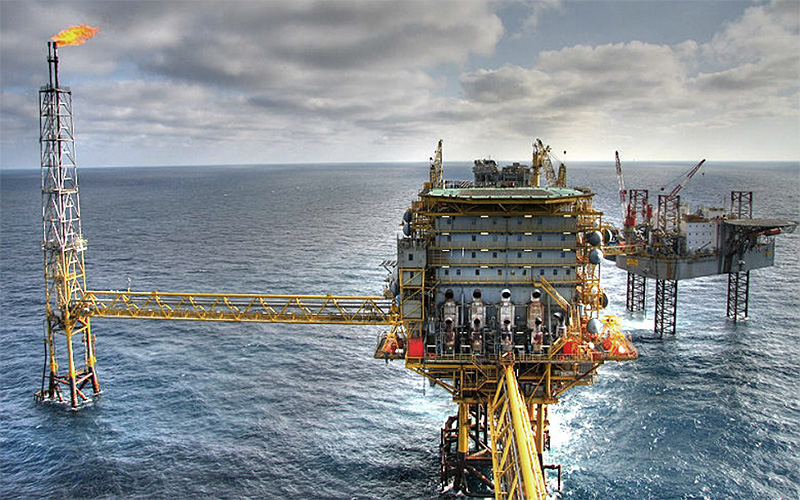 During a webinar on March 29, the research company unpacked how a more pressing shift towards renewable energy and a reduction in Russian hydrocarbon dependence will increase demand for African renewable and non-renewable resources.

OEA also considered how political, institutional and governance risks may hinder this transition.

Many European countries, including Poland, Turkey, Italy, Germany, France and the UK, are heavily dependent on Russian fuel imports. Some of them are also dependent on precious and base metals imports from Russia and Ukraine.

“We simply cannot rely on a supplier who explicitly threatens us. We need to act now to mitigate the impact of rising energy prices, diversify our gas supply for next winter and accelerate the clean energy transition.

“The quicker we switch to renewables and hydrogen, the quicker we will be truly independent and master our energy system.”

Some European Union members, including Romania, Italy, Czech Republic and Germany have indicated they might burn more coal in the short term, instead of relying on Russian gas imports, until alternative sources of energy are found or developed.

The researcher says there have reportedly been more coal flows from South Africa to European countries in recent weeks already, but highlights that the European continent remains committed to its clean energy goals.

For now, however, countries like Algeria can ramp up gas supply to Europe, particularly Italy, after meeting its own domestic needs and contractual obligations.

OEA suggests that Egypt may also accelerate its natural gas processing and exporting activities, although growing domestic demand will hold back export volumes.

Other countries, such as Nigeria and Mozambique, also have the potential to be larger fuel and gas exporters, but political instability threatens the development of these sectors. For example, violence in the northern Cabo Delgado province of Mozambique has led to major challenges and delays in the development of planned liquefied natural gas facilities.

“Despite Africa’s abundance of gas reserves, unlocking of these markets is often hampered by political factors,” OEA laments.

On the hydrogen side, the research company says Morocco is pushing ahead with a tender for a 100 MW green hydrogen electrolyser project this year, while a German consortium has been listed in Namibia for a near $10-billion green hydrogen project.

Egypt has labelled this year as “a year for green hydrogen” and a $40-billion hydrogen strategy, which will include plans for a production capacity of 1.4 GW by 2030, is set to be announced before June.

South Africa launched a Hydrogen Society Roadmap in February, detailing the Department of Science and Innovation’s vision for a hydrogen-based economy.

Moreover, Africa has abundant copper, cobalt, nickel, rare earths, chromium, lithium, zinc, aluminium and platinum group metals resources, which are used in the production of solar photovoltaic panels, wind turbines and various other clean energy applications, for which demand is set to rise quicker than expected if Russian energy sources continue to be displaced.

OEA finds, however, that few countries in Africa are without difficulties in terms of their operating environment, most often as a result of political risk.

South Africa scores a 4.6 out of 10, lying on the lower end of the risk metric.

“Africa has the potential to benefit from an accelerated transition towards renewable energies; however, political, institutional and governance risk factors are holding the continent back from harnessing this potential,” OEA reiterates, recommending that governments take urgent steps to improve the overall policy and business environment.

The company believes that, if African governments can take it a step further than just implementing market-friendly policies, but actually work on strengthening institutions that uphold the rule of law, it will attract more investment.

“Governments must prioritise investment protection and increased stability,” it asserts.