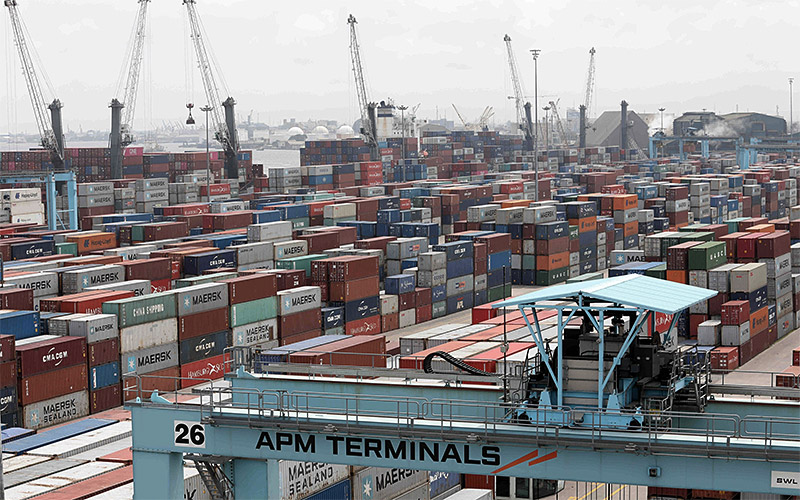 The full implementation of the African Continental Free Trade Area (AfCFTA) through the liberalisation of economies and opening their markets to competition as Africa commemorates the 59th anniversary of pan-African unity will strengthen Africa’s place in global trade, economic and policy experts have said.

AfCFTA is a trade pact among African countries that seeks to break trade barriers to allow the free movement of capital, people, goods and services to new markets in sectors among them the financial, transport, communication, tourism and business services sectors.

The AfCFTA is also a flagship project of the African Union (AU) Agenda 2063, Africa’s long-term development strategy for transforming the continent into a global powerhouse of the future.

Currently, at least 80 percent of the 54 AfCFTA signatories have deposited their instruments of ratification of the agreement, to which Zimbabwe is part of.

Upon completion, the AfCFTA will enhance Africa’s position as the largest trade area in the world with a combined GDP of US$3,4 trillion.

As of December 2021, intra-African trade was stood at a low 14,4 percent of total African exports and experts are estimating that if implemented, the AfCFTA will boost intra-African trade by 33 percent and cut the continent’s trade deficit by 51 percent.

Investment policy expert Mr Taurai Machona said the hesitancy by some of Africa’s big economies to open their economies to trade competition is becoming a major hindrance to the continent’s growth.

He said the dangers of Africa’s diverse colonial heritage, uneven development patterns, internal problems between governments and the labour force and varied population numbers are some factors making it difficult to have the implementation of AfCFTA.

“AfCFTA is the only way to place and strengthen Africa’s global trade. But we have big African economies that are finding some small African economies not worth sacrificing for because of huge population differences.

“For instance, when you look at the population of Nigeria against a combined population of eSwatini, Botswana and Equatorial Guinea, the last three cannot even make a tenth of Nigeria’s population.

“These are the technicalities that need to be addressed. But leveraging on the resources we have as Africa, the issue of populations should be less important as we can see and learn from other blocs that despite disparities in numbers, they still facilitate their trade well,” said Mr Machona.

Economic and public policy expert Mr Trevor Muchabaiwa said the implementation of the trade agreement will place Africa on the road to eliminating poverty by raising standards of living and improving family incomes.

Statistics indicate that of the 1,2 billion people living in poverty, at least 720 million people are in Africa despite the continent holding resources that can feed at least two thirds of the world’s population. The AfCFTA pact is expected to lift over 90 million people out of poverty.

“There are high poverty levels the world over, but Africa is the most affected continent. The AfCFTA trade pact is the platform we have to facilitate improving livelihoods and family incomes.

“We now have an opportunity to lift more people out of poverty and this can be done by promoting trade competition and opening up our economies to intra-Africa trade. The leverage of our resources such as minerals to this aspiration is one giant step.

“In this century and era, our founding fathers should be proud with some of the decisions we are supposed to be making for advancing the goals of our people,” said Mr Muchabaiwa.

Mr Muchabaiwa said there is no need for African leaders to wait for the “appropriate time” to implement the AfCFTA at the expense of the whole continent.

Africa is home to about 30 percent of the world’s total mineral reserves.

In 2019, the continent produced almost one billion tonnes of minerals worth US$406 billion.