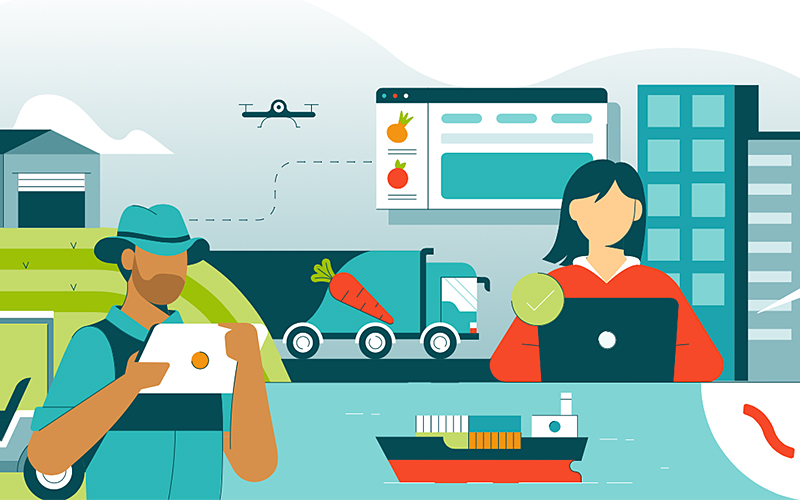 Since Nile’s inception in 2020, around 30 million kilograms of fruit and vegetables have been traded on the platform.

He also gets an update from Louis de Kock, co-founder of Nile.

This is part of a broader fundraising deal, so we’ve raised a total of R83 million from four investors… We’re going to use this in the first instance to try and accelerate our core business…

We also want to roll out new software as a service offering… to enable commercial farmers and big pack houses to not only use our system to trade on but also to manage their existing relationships with buyers such as supermarkets and export buyers in different regions.

We’re seeing a lot of farmers turning to digital solutions, mainly out of necessity, because there is a big economic crunch within the agri-sector.

De Kock says Nile will use the investment to expand its footprint into East Africa where they see a lot of opportunities for reciprocal trade with Southern Africa.

In the around three years of its existence, Naspers Foundry has done about a dozen investments Whate says.

Expect more more announcements in the coming weeks and months, he adds.

We were initially capitalised with about R1.4 billion… Out of that total we’ve deployed almost R700 million into about a dozen startups… almost half of it in the last year or so… as we’ve been able to deploy capital faster.

Listen to the interviews with the Nile co-founder and the head of Naspers Foundry on The Money Show: