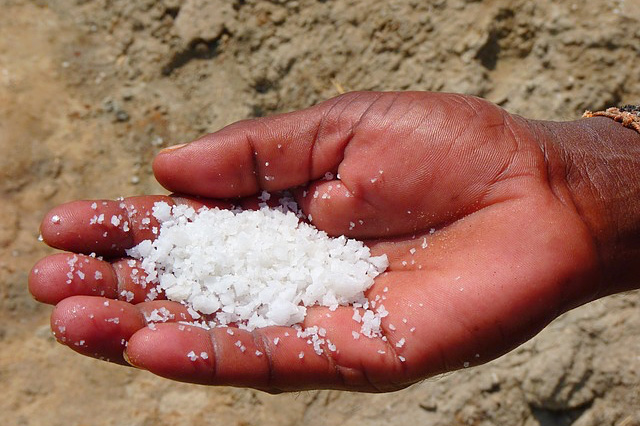 SALT exported from the Port of Walvis Bay has increased by about 14,5%, or just over 20 000 tonnes in the last four months compared to the same period last year, the Namibian Ports Authority (Namport) announced over the weekend.

Since April, Namport recorded a combined total of 160 186 tonnes of (bagged and bulk) salt exported via the Port of Walvis Bay to various destinations. The consignment consisted of 130 901 tonnes of bulk salt and 29 285 tonnes of bagged salt.

“Such volumes are testament to Namport’s unending efforts to provide the best quality port services to all sea-borne trade through excellent customer service, sustainable growth and social responsibility, to contribute to the transformation of Namibia as a logistics hub,” said acting commercial services executive Elisa Hasheela.

Hasheela attributed the achievement partly to the unwavering commitment of Namport staff to rendering world-class service to their clients. “More than ever before, Namport remains committed to making Walvis Bay the port of choice for international trade,” said Hasheela.