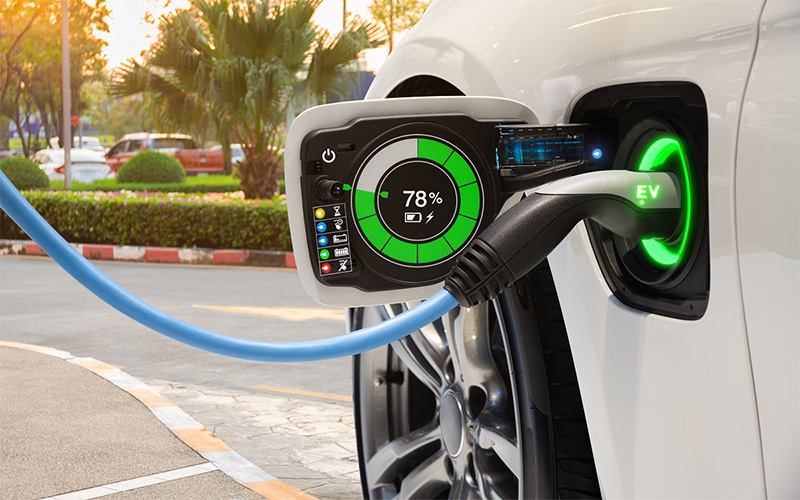 The automobile assembly and motor vehicle component manufacturing industry is a critical pillar of the South African economy. Before the Covid19 pandemic, South Africa’s assembly plants produced 610,854 vehicles in 2018, all of which were internal combustion engine vehicles. 58% of these vehicles were for the export market.

Vehicles and components manufactured in South Africa reach 155 markets, according to the National Association of Automobile Manufacturers of South Africa (NAAMSA). The automobile industry contributed around 13.9% of South Africa’s exports earnings, which was about R164.9 billion from vehicle exports at the time.

The vehicle manufacturing industry also contributes around 7% to GDP and employs over 110,000 people, and therefore the industry is of such strategic importance that it is critical that the key decision makers prioritize its preservation and ultimately its growth.

The industry is still recovering from the Covid-19 pandemic slowdown as well as the global chip shortages and general supply chain issues. The knock-on effects of the disruptions caused by the severe floods in KwaZulu-Natal on the automotive supply chain and damages to the Toyota facility have also slowed things down.

As developed nations forge ahead with plans to increase the share of electric vehicles on their roads, how ready is South Africa to service these markets, since exports contribute a major market for vehicles made in South Africa? Sales of EVs in many European markets keep growing. In the UK, for example, plug-in electric vehicles took an 18.3% share of the auto market in May, from 14.7% YoY. Full battery-electrics grew their share almost 1.5× YoY.

In order for South Africa to grow or at least maintain its market share of vehicle exports to the UK and the European union, it really needs to start accelerating plans to produce electric vehicles locally at scale. One of the major enablers for this will be to build a critical mass of a skilled workforce for the electric vehicle manufacturing industry.

To help start growing this talent pool, the United Kingdom announced R3.7 million (£190,000) in funding for new skills development across South Africa for jobs in the fast-growing electric vehicle sector. The new support will fund research to ensure South African students are developing the mostly highly sought-after skills in the electric vehicle sector, as well as new online training content and support for lecturers.

“The UK is a long-standing partner in supporting South Africa’s climate ambitions, having invested over R4.8 billion (£250 million) in International Climate Finance in South Africa between 2011 and 2021. In recent years, UK firms have been responsible for 50% of investment in the fast growing renewable energy sector. This week we were delighted to announce even more UK-South Africa partnerships with new support for electric vehicle training, and research into green hydrogen skills – to ensure that South African workers and young people are the major beneficiaries of the country’s transition to a greener future.”

UK-South Africa partnerships to unlock the skills of the future also include a collaboration with the Department of Science and Innovation on a report on how to boost the country’s skills base for a green hydrogen future. Hydrogen energy is a clean and sustainable alternative to coal.

The report identifies the type of skills and training needed and how these can be delivered through South Africa’s Technical and Vocational Education and Training (TVET) college system.