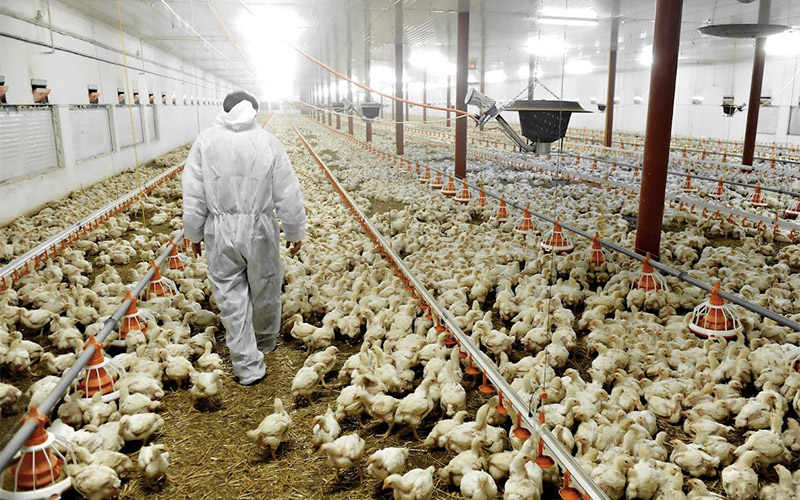 These temporary duties have expired and have not so far been renewed, he notes.

As of June 12, Trade, Industry and Competition Minister Ebrahim Patel, had 60 days to react to the Itac report citing material harm sustained by the local poultry industry owing to the unfair trade practices employed by these countries, Breitenbach says.

“With neither provisional nor permanent duties in place, the local poultry industry is at risk and the negative impacts can already be measured,” he posits.

“South Africa is currently open to predatory trade from other countries, and the progress that’s been made to achieve the objectives of the Poultry Sector Master Plan are under threat.

He avers that, without these tariffs in place, there could be systematic dismantling of South Africa’s poultry industry.

“Dumping jeopardises the country’s food security and the lack of import tariffs to counter it can cost jobs which in turn will increase poverty and hunger,” he indicates.

Trade_RemediesDownload
SAPA-INDUSTRY-PROFILE-2020Download
Subscribe to our digest
Tweets by forward_trade
PrevPrevious PostWorld Trade Organisation set to deliver for Africa
Next PostReports: South African citrus being detained on arrival in EUNext