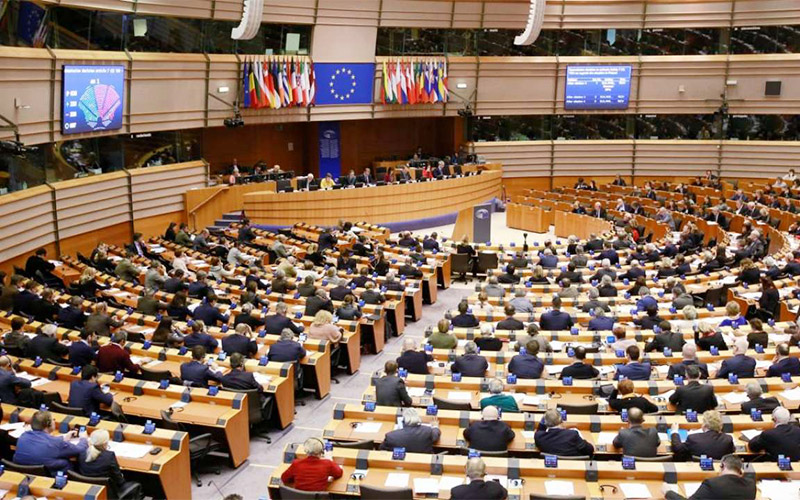 Earlier in April, the EU’s Standing Committee on Plant, Animal, Food and Feed (Scopaff) was set to discuss and possibly vote on new and “arguably misinformed” regulations on False Coddling Moth (FCM), which poses a major threat to Southern African orange exports, he says.

“If agreed to by member countries, the new regulations will have a devastating impact on orange exports from South Africa to the region,” says Joubert.

An imposition of such regulations could result in large gaps in the supply chain and higher prices of oranges for European consumers, at a time when the region faces the real risk of food insecurity owing to the ongoing war in Ukraine.

In South Africa, these new regulations will put the sustainability of the citrus industry at risk and the 140 000, mostly rural, jobs it sustains, he notes.

The proposed legislation requires African exporters of oranges to the EU to implement a “drastic” mandatory cold treatment that means oranges need to be kept at between 0 °C and -1 °C for at least 16 days, points out Joubert.

“This is despite South Africa enforcing a rigorous risk management system, which has been highly effective in protecting European production from the threat of pest or disease, including FCM, over the past few years,” he states.

Southern Africa exports 800 000 t of citrus imports to the EU yearly, with interceptions of FCM being “consistently low” over the past three years, Joubert says. Nineteen interceptions were made in 2019, fourteen in 2020 and fifteen in 2021.

South Africa has also disputed six of its reported EU interceptions during the 2021 season, as the overwhelming expert scientific-reviewed evidence indicates the larvae found being dead, thereby meaning it posed no risk.

These proposed new regulations are also disproportionate and unfeasible because only a portion of the crop of Southern African conventional oranges will be able to withstand the new prescribed cold treatment temperatures.

Further, new provisions on the regulations which require data loggers from containers and a measured pulp temperature threshold are totally different to the current EU-accepted FCM risk management system. “These will require specialised and severely short supplied container equipment which will not be able to accommodate the huge volumes of fruit exported from South Africa to the EU,” says Joubert.

In addition, the mandatory cold treatment will also put a stop to all exports of organic and chemical-free (non-treated) oranges to the EU, including several popular varieties such as blood oranges, Turkey, Salustiana, Benny and Midknights.

This is because these products are simply not able to withstand the suggested cold treatment. “Yet, these environment-friendly and sustainable orange types have never recorded a FCM interception,” he says.

Furthermore, Joubert says no consultation took place with the South African National Plant Protection Organisation prior to these new regulations being filed at the World Trade Organisation on February 10.

“This is in stark contrast to the EU’s normal operation where issues or concerns on plant health mitigation would be bilaterally discussed and practical options or procedures to mitigate risk considered and agreed for inclusion,” he says.

Going forward, interest groups, including growers in Southern Africa and importers from a number of EU countries such as the Netherlands, Germany, Belgium and France, lodged objections to the proposed regulations during the recent EU “Have your Say” public participation process. In total, a record 164 submissions were made, with 90% of these objecting to the proposed regulations.