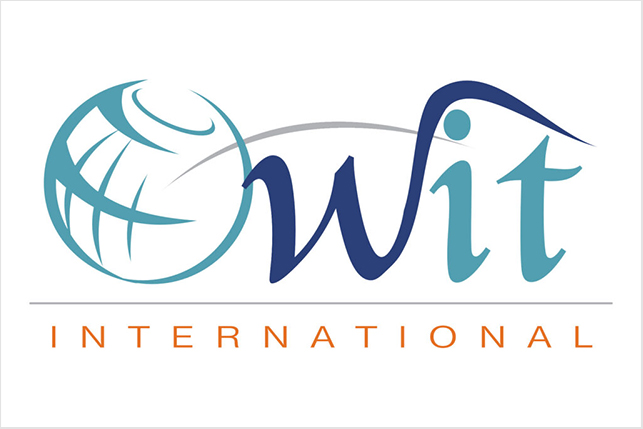 The Organisation of Women in International Trade (OWIT), an international body for women working in international trade and business, has opened a new chapter in the UK. Established in 1989, OWIT is a global association that provides a collective forum to support education, facilitate information exchange and promote networking for women in trade. The OWIT International network has over 2,000 individual members in chapters across the Americas, Africa and Europe, and works to facilitate relationship-building, provide professional development programmes, and partner with organisations that share its mission.

The establishment of the OWIT UK chapter comes amid a growing focus by the British government on including gender considerations in its trade accords. In recognition of the fact that the distributional impacts of trade can be gendered, and that women continue to face barriers in accessing the opportunities of free trade, the UK’s recently signed free trade agreement with Australia – its first new post-Brexit deal to have been drafted from scratch – includes a dedicated chapter on trade and gender equality.

The business case for improving women’s access to trade is clear, as British diplomat Simon Manley, who is the UK’s permanent representative to the World Trade Organization, outlined at the launch.

“One in three UK entrepreneurs is female, which means we’ve got a gender gap that amounts to more than 1 million businesses,” he said. “We also know that a woman-owned business that exports is on average about 3.5 times more productive than one that doesn’t. We all recognise that trade needs to be free and it needs to be fair. This is not just about gender equality; it is also about making our nation wealthier. This is in our economic self-interest.”

However, more work is needed in order for the UK’s women-owned and women-led businesses to participate fully in global trade, as Susan Barton, team leader of trade strategy and gender equality at the Department for International Trade outlined at the launch.

“Trade is not gender neutral because the structure of the economy is not gender neutral,” she said. “The impact of trade rules on men and women differ because they have different socially determined roles, and therefore we have to apply a gender lens to all our trade policies and consider how they might impact differently on men and women. We recognise the importance of embedding women’s experiences throughout our policy development process, and in particular we want to encourage more women to participate in conversations around trade, which is why organisations such as OWIT are absolutely invaluable.”

Internationally, OWIT partners with WeConnect, The International Alliance for Women, the Global Summit of Women, and Savvitas. In the UK, it also has a partnership with GTR.