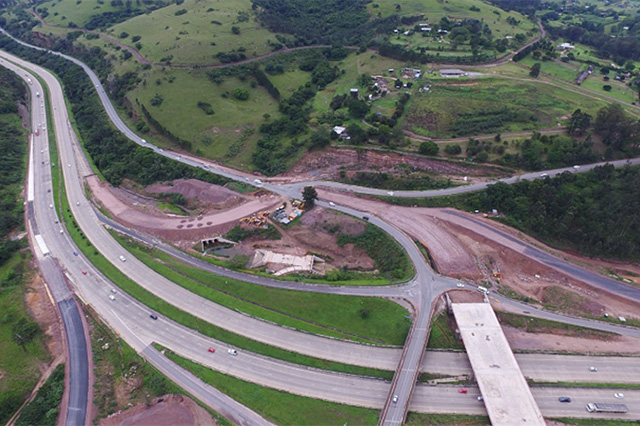 Government plans a major expansion of the road corridor connecting Johannesburg and Durban as part of a push to turn South Africa into one of the continent’s major trade hubs.

The proposal is included in the government’s national infrastructure plan 2050 (download a copy at end of this article) which was published by public works and Infrastructure minister Patricia De Lille on Friday (11 March).

These planned projects include:

Road upgrading or maintenance is expected to take place on the N1, N2 and N3 in the Free State, Limpopo and KwaZulu-Natal as part of these expansion plans.

The South African National Roads Agency (Sanral) is currently in the process of upgrading the N3 highway connecting Durban and Johannesburg.

A road-over rail bridge will be extended to accommodate the widening of the road, together with numerous pipe culverts. The upgrade will include lighting along the 6.4km stretch of road.