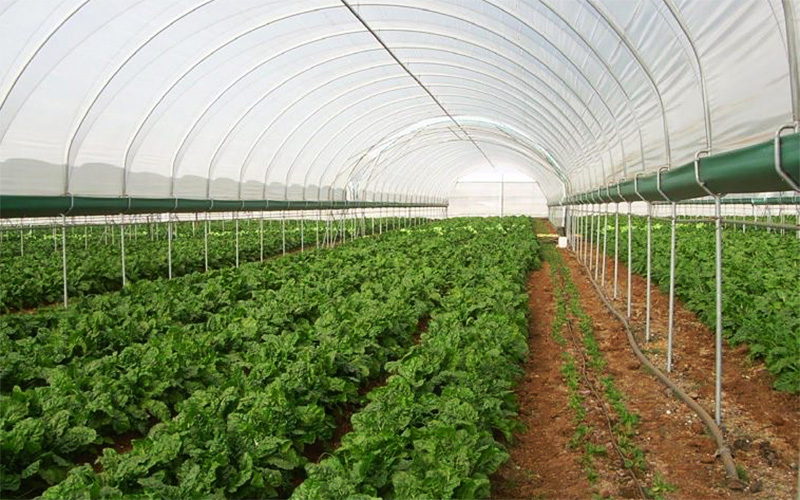 On 31 March, Farmer’s Weekly hosted a webinar in partnership with the Botswana Investment and Trade Centre (BITC) on the opportunities for investment in Botswana’s agriculture sector.

During the webinar, Omphitlhetse Bobo Senosi, director at the BITC, and Donald Mokgwe, principal agricultural economist in the Department of Agribusiness Promotions for the Ministry of Agricultural Development and Food Security in Botswana, unpacked the various opportunities available to foreign and local investors.

In his presentation, Senosi spoke about the investment environment in Botswana, and highlighted particular initiatives, such as tax incentives, implemented by the Botswanan government to attract investment into the country.

In the SPEDU hub in Selebi Phikwe, for example, corporates are taxed only 5% for the first five years; after this, they are taxed 10%.

The region has a population of around 203 000 people, and has been earmarked by government to stimulate economic activity in agriculture, tourism and manufacturing.

Some other initiatives that apply to this region include no customs duties on imported raw materials, as well as VAT rebates. Mokgwe spoke specifically about investment opportunities in agriculture.

As Botswana has a shortfall in all agricultural commodities except for beef, there is great need for expansion in agricultural production. Moreover, the Botswanan government has earmarked agriculture as a key sector, and has developed many projects and/or initiatives to encourage production.

Some of the industries highlighted in particular include horticulture, grain production, honey production, dairy production and sheep production. Mokgwe also spoke about agro-processing:

“The bulk of the import bill comes from processed commodities, [which indicates] an urgent need for value addition through establishment of processing centres in the country.”

Business-opportunities-in-agriculture-and-agro-processingDownload
Subscribe to our digest
Tweets by forward_trade
PrevPrevious PostBrazil, EU dump poultry in SACU – implications and lessons for Namibia
Next PostSupply chain bottlenecks ‘here to stay for 2022’, goods prices to rise sharplyNext